You’re probably thinking, another one, ha, yes I know but the value in these crafted pieces of radio promo excellence is priceless, and once again straight from the source, here’s what Michael Dalton say’s

The Steve Miller giveaway was just a standard station & record company promotion.  What is special to me is being reminded of the era when a radio station was seen as a complete 24/7 unit.  Networking changed the emphasis to promoting specific shifts (usually Breakfast & Drive) and specialised on air “crews”.   These days the rest of a stations content is merely mediocre filler between those key shifts.

At the time 4IP had a strong line up across the day/night so it was not unusual for a promo (EG: Steve Miller / Island Broadcast etc) to feature many individual jox of equal status.

The Miller spot reflects the “all for one, one for all” fun nature of the station which was often helped by the comic script writing and voice performance of Jim Pike.

This example features Keith Fowler as the fall guy, Interjections from Kevin Hillier and a voice over tag by Colin Mooney.  The concept was free flowing with a high degree of ad-lib unscripted content.  All I did was run the tape and record whatever happened then cobbled it together later.”

once again thanks Mickey 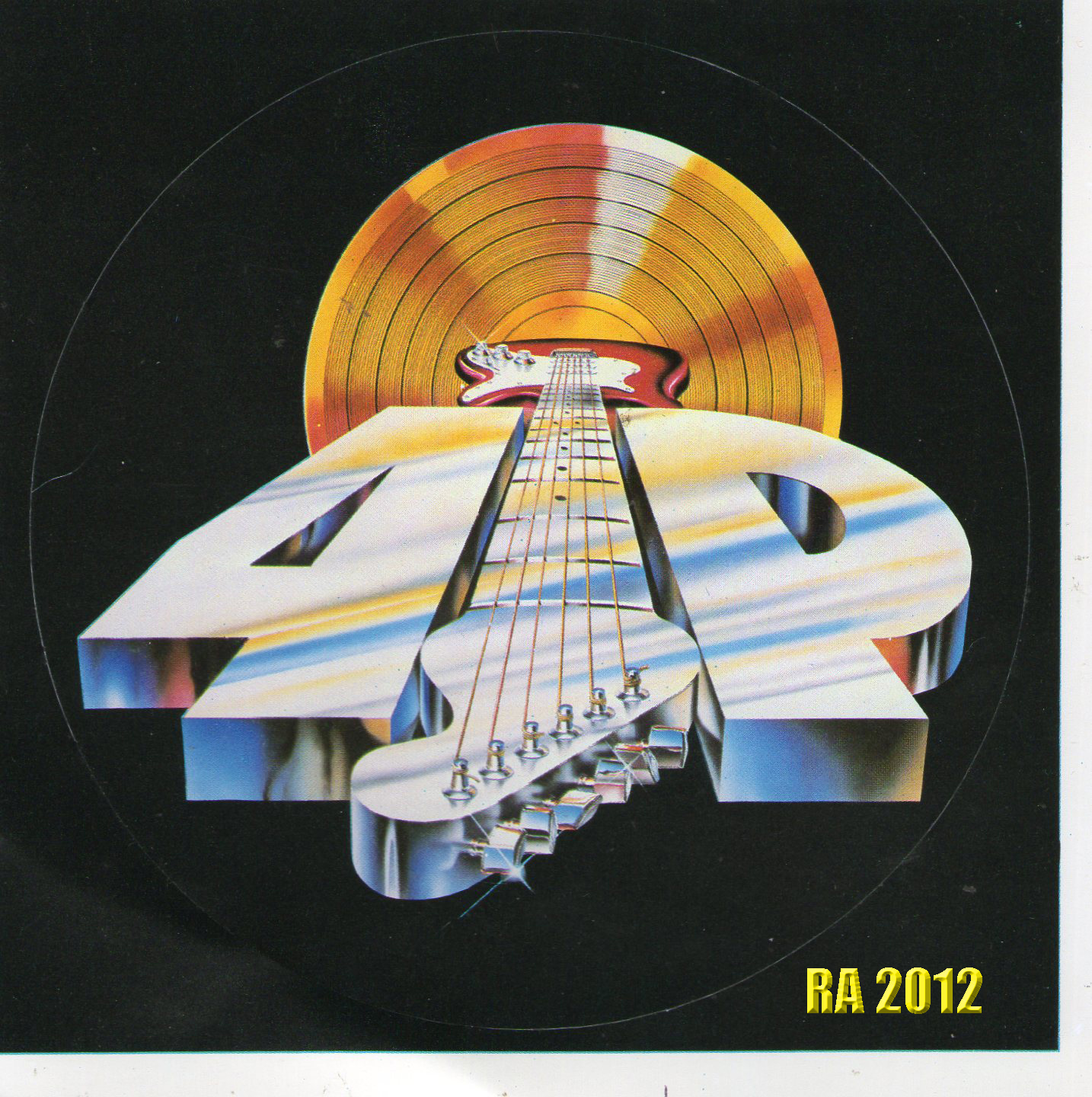