Back when radio was fun, full of life and “like a Zoo” as Mike puts it, and what a treat to hear Little A doing an ad for Cardiff Toyota, just thankful the powers at KOFM are only moving him to afternoons from Steve Graham joining drive in 2013 after saying goodbye to the NXFM Brekky gig he was on with Kim Bauer for the last 11 years 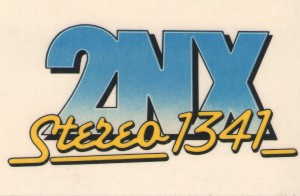