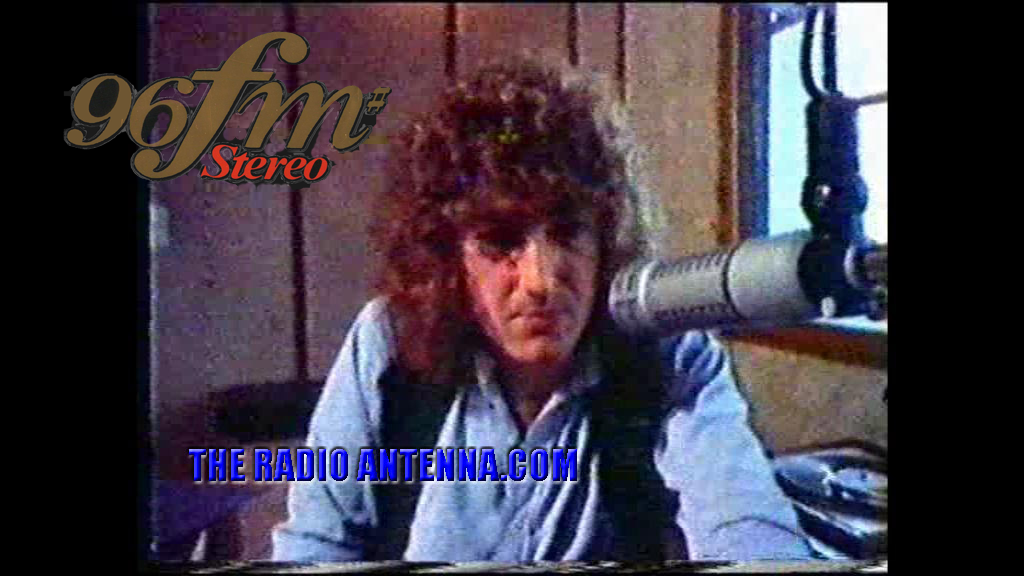 Some background from a former Production guru, I thought the voice here was Gary Roberts,

The time period (1981) is right for Gary still pulling air shifts (10am – 2pm) while being Program Director but it is Mr. Smooth John Hood on the audio.

The music and time call is a night time shift which Gary would not have done.  Hoodie did the 6pm – 10pm shift.   He never did many commercial production voices so I don’t have a strong memory of his actual voice.  But the slow laconic style and language fits John Hood as I remember him.

The whips thing is odd an ad for jewellers Mazzuchellis