Produced by Andrew Kilpatrick using the resources of the radio antenna this extensive series documents the history of Brisbanes 1st Commercial FM 4MMM, and how it evolved into FM 104 Rock In Stereo, the current series covers 1980 to 1989, the Leo G. Williams era This is the new HD revised version

Once again from the resources of The Radio Antenna Episode 3 focuses on Rock Patches a phone interview with the original Promotions and Marketing Manager, Tony Edwards, and a chat with Announcer Jeff Truscott, Skyshow will be Episode 4

theradioantenna.com once again showcasing creative genius radio talent, this time from Peter Mobbs and Chris Fletcher former night time Rock radio duo from the late 80’s to the mid 90’s. Impressive use of audio grabs, is Molly really there or is this an illusion, very clever and non – stop fun

Episode 2, the series documents the times of Brisbanes 1st AOR Radio station FM 104 from it’s beginning as a contemporary music station as 4MMM 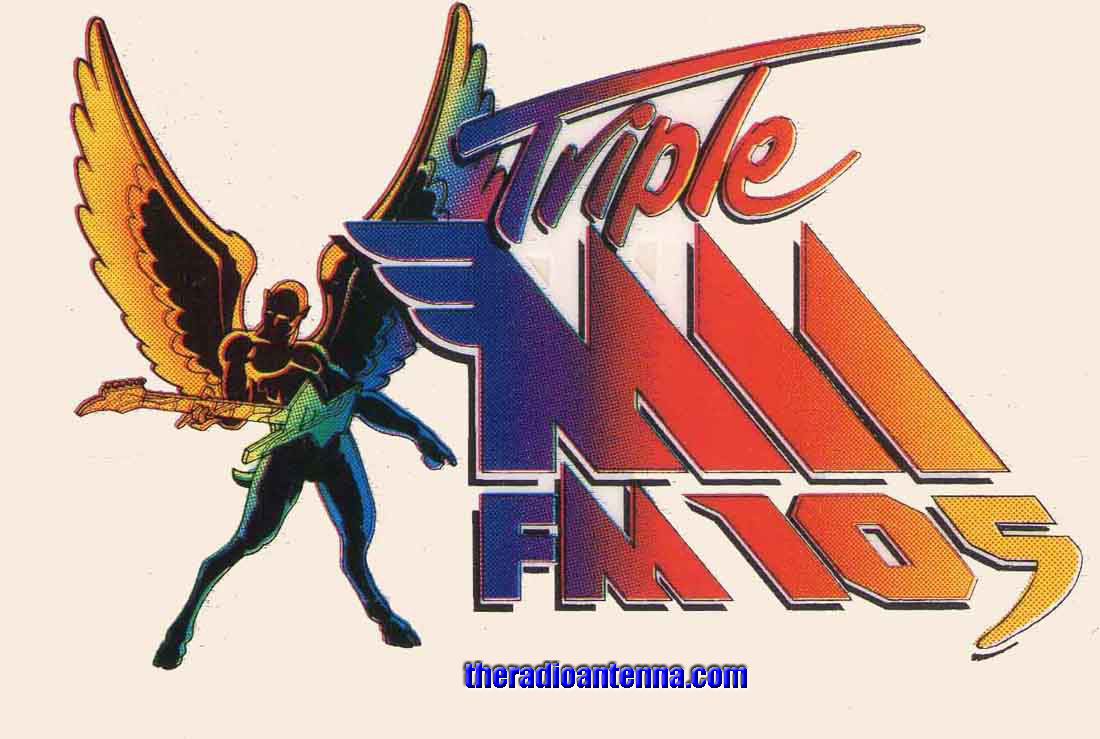 As Sydney sweats the station that Rocks wheels out more hot sweepers, here’s a couple done by media militia voiceover man, and the 2MMM imaging guru at the time, Steve Britten. The billboard at Taylor Square was a LANDMARK through the 90’s

This is a quick sample of imaging from Brisbanes FM104Triple M in 1995 Phil Moroney was the station voice and voice of Nine Queensland, this was part of an on-air campaign to entice listeners away from 4KQ who were the “Latest Memories, Greatest Hits” station with Bob Gallagher as PD and yours truly on the […]

96FM 6NOW Bob Stuart Part2 1981 Thanks to a certain Smiley, who reminded me about part 2 of this historic check from 1981 which contains rare use of the official callsign 6NOW

Very special audio with the concept “Gentle on Your Mind” format devised by the late great Rhett Walker,

This is an original aircheck from Phil Moroney himself, 1 of 3 they were actually used by Bill Riner to review and critique performance, The Noosa Aussie Hop gig mentioned continued annually as I have featured one of the 1985 Rock Patches, FM 104 indeed hosted some of the most memorable Australian rock concerts through […]