Many thanks to Michael Dalton and Gary Roberts for this information, here are the first few promo’s, more soon, enjoy the journey on the 747

2NX-scape was one of three station promotions taking advantage of the X call sign.  The others being 2NX-pedition (A form of car rally with location clues broadcast on air eventually leading listeners to a live concert featuring The Angels) and 2NX-change (collect $1 “fake” paper money from various locations to bid and exchange for prizes auctioned on air).

It came from an era when promotions were directly funded by the station (not clients) and designed to enhance the 24/7 image rather than individuals and specific session times like breakfast crews, morning talk shows and drive time “funsters”.

In keeping with Gary Roberts legendary passion for attention to detail 2NX-scape was planned in meticulous detail.  The concept came from Milt Barlow (who later followed Gary as PD of Radio Hauraki NZ).  We worked out of hours over several weekends to complete an entire set of teasers and promo’s in advance of going to air.

2NX-scape may be from another century but I hope it still stands up as a great idea with promo’s well written and performed. 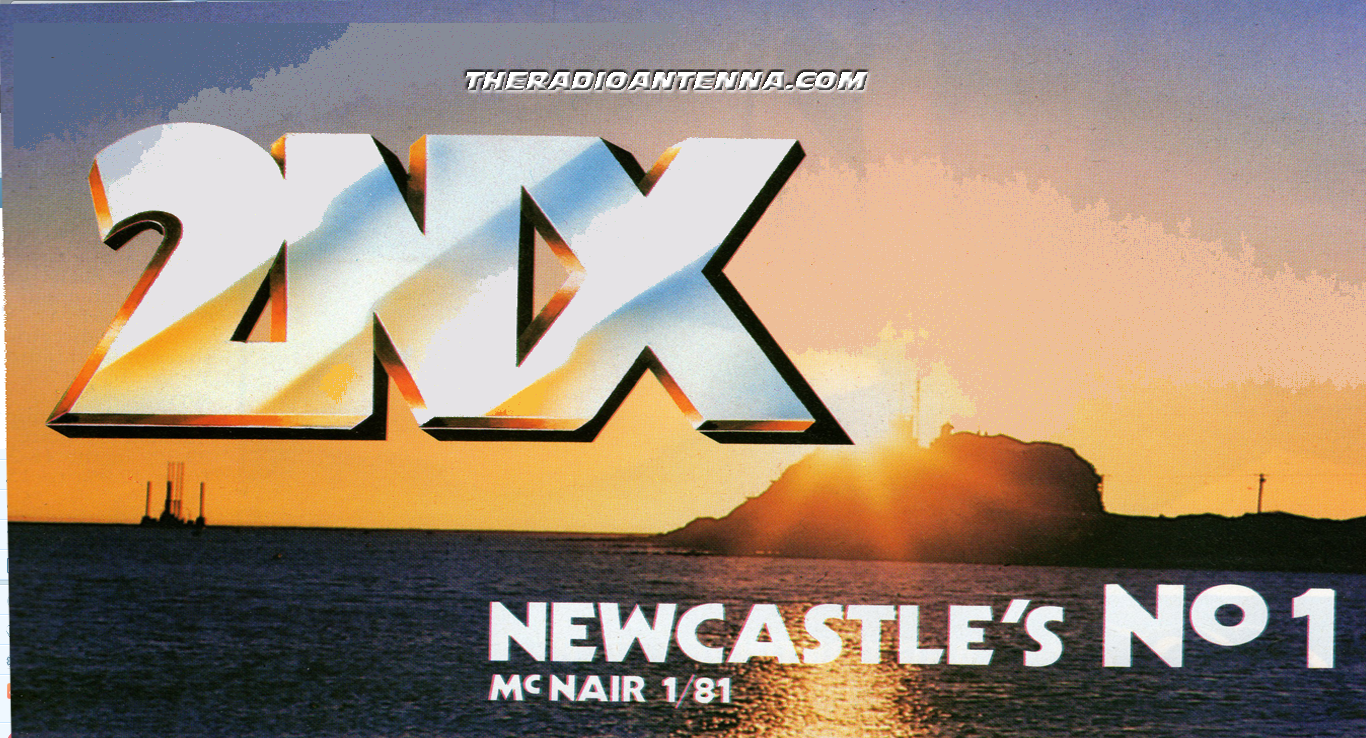